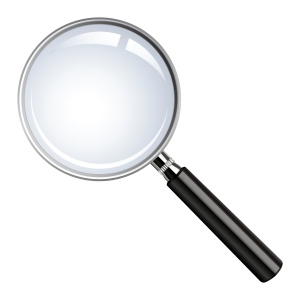 Failing to fully analyze and understand a problem – to see all of its sides and angles – can prevent us from uncovering an opportunity. In World War II, the Allies believed that they needed to improve their ability to strike deep into Nazi territory without experience heavy losses of their bombers. It was thought that years and countless allied lives could be saved if only the problem of heavy losses from enemy anti-aircraft could be solved. For weeks, engineers inspected aircraft after they returned from their bombing runs. Engineers reinforced the damaged, shrapnel punctured hulls and then sent the planes back out. Losses mounted. Finally, an engineer looked at the planes that had returned and it hit him. They were looking at the problem backwards. He suggested reinforcing the planes in the places where they had not been hit. It worked. The planes that made it back to base didn’t need help in their obvious points of damage. After all, they returned despite that damage. The solution hinged on transcending the obvious.

Of course, I’ll admit that the obvious fix may often be the correct one. A broken window is a broken window. In the same way, the scarcity of women in corporate boardrooms says something about the treatment of women across America – in colleges and cafes, kitchens and presidential cabinets – and increasing the numbers of women leaders will do something to rectify this. But what about the less obvious benefits? The uncovered opportunities? The value of Big Data lies in its ability to provide us with  a new view of the world. It helps us to see things in entirely new ways. So too are women leaders able to contribute a perspective that has the potential to uncover exciting new opportunities for organizations.  Now think about women working WITH Big Data: it’s fresh perspective squared.

1 thought on “Examining Problems to Uncover Opportunities with Big Data”